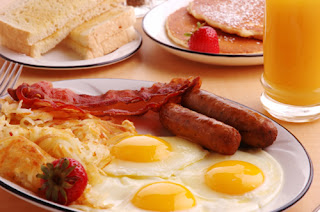 When Lynn and I arrived at Zet's, Dan and Dave Hes had already sequestered a sitting area. 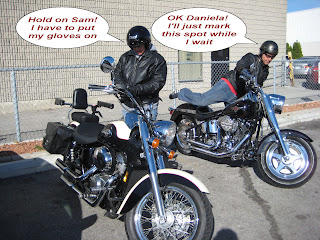 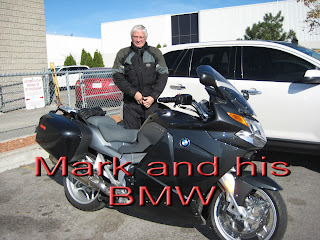 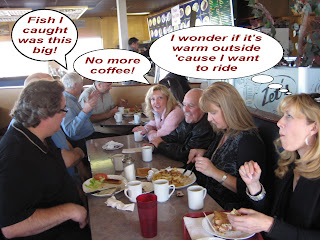 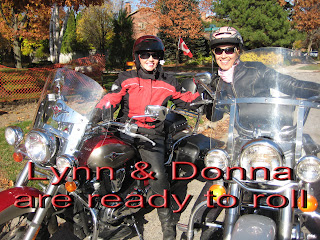