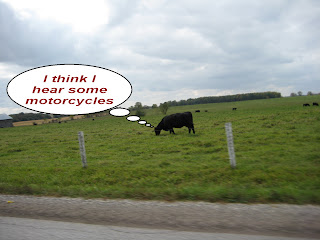 Well,another banner turnout for big Al.
A number of new faces incl his faithful flock still intoxicated by last weeks Wine ride enjoyed an eclectic mix of roads as we wound our way to West Montrose and The "Kissing Bridge".

Since my creative juices aren't flowing this evening I'll lazily list any noteworthy thoughts (no special order). Please feel free to add to this list...

- Judy has a lot of friends
- Al was stagging it today cause Lynn was bringing home the bacon.
- James was all frenzied up about Americade.Okay... a little exaggerated
- Our favorite stop is Tim's
- Darek has a power commander on his bike..He can also shoot flames from the exhaust..Cooool
- After the Chili at Tim's I was also shootin flames..
- Darek and I became lost but Darek very logically concluded we didn't know where we were going thus we couldn't be lost..Brilliant!!
- Tony rides a Triumph and has a cool English accent..Chick pickr upper type accent!!
- Did I mention we stopped at Tim's??
-Whenever roads are closed I get called up.
- Donna is lusting for a GPS..Don't all women want to be told where to go??
- Al thought the Family restaurant was the red light district ....Why else was he peering through the windows so long..I think he left a noseprint!!
- Elora has a Tim's.
- Kim and I pharted at Fergus.
The end 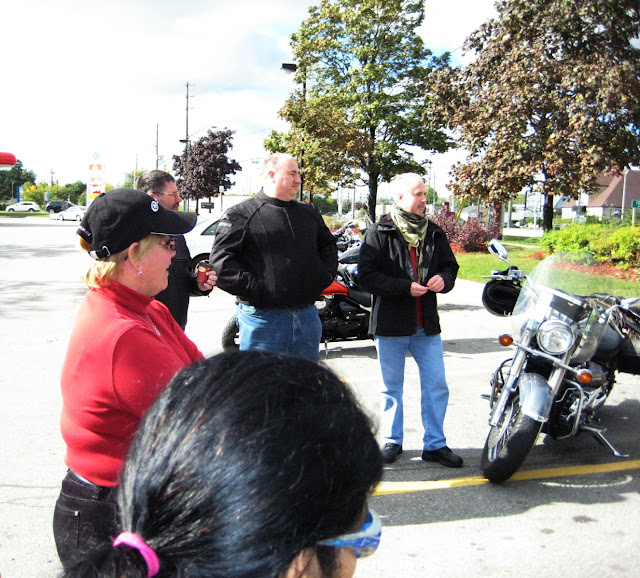 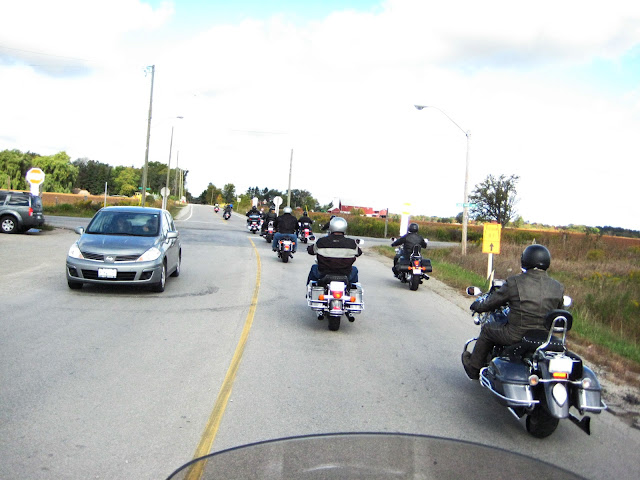 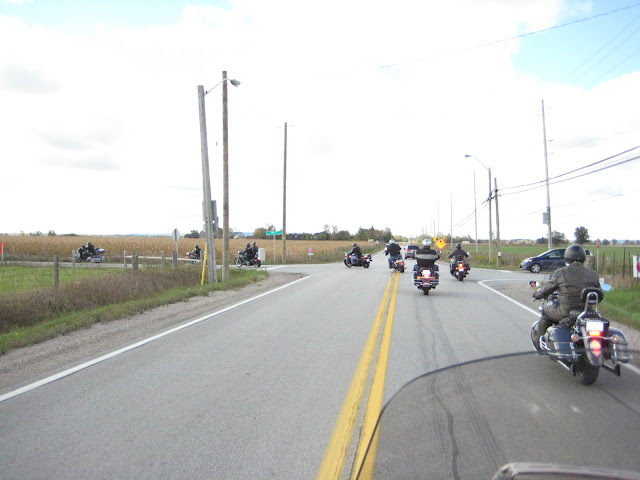 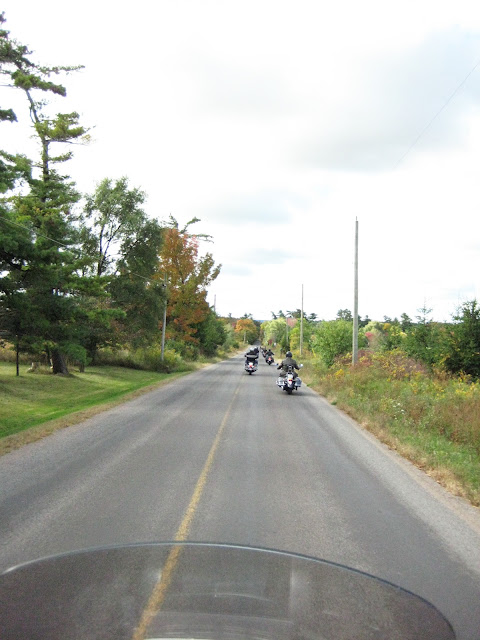 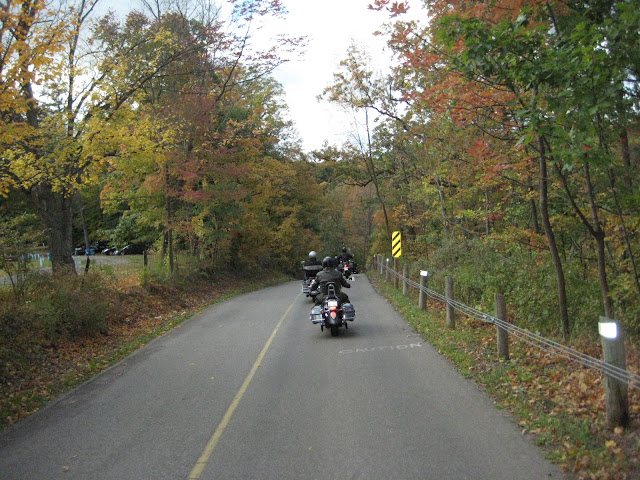 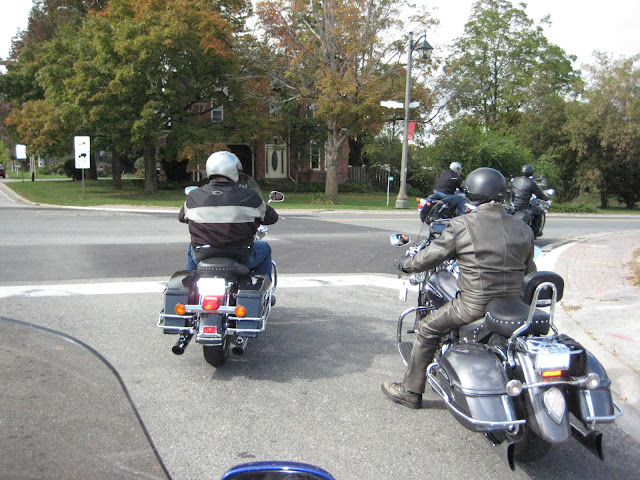 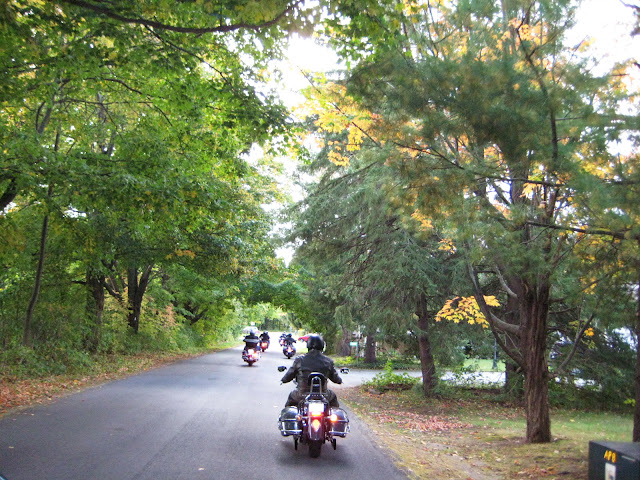 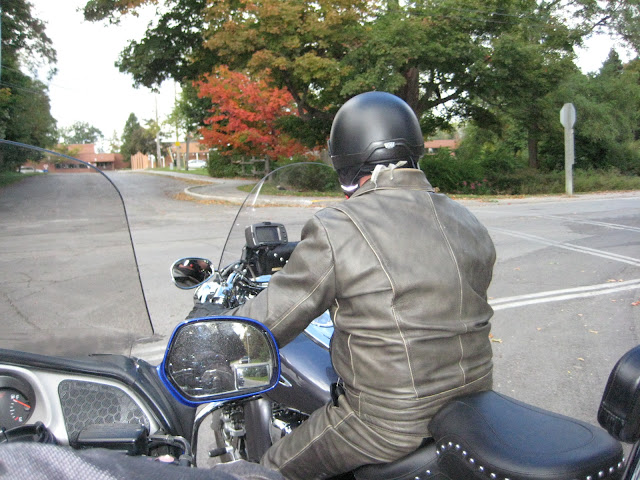 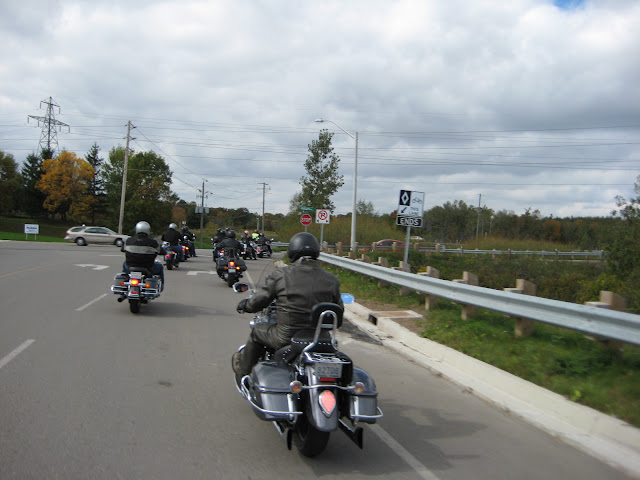 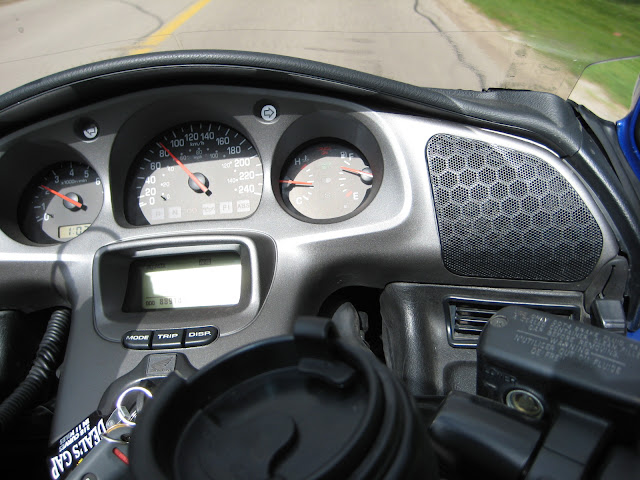 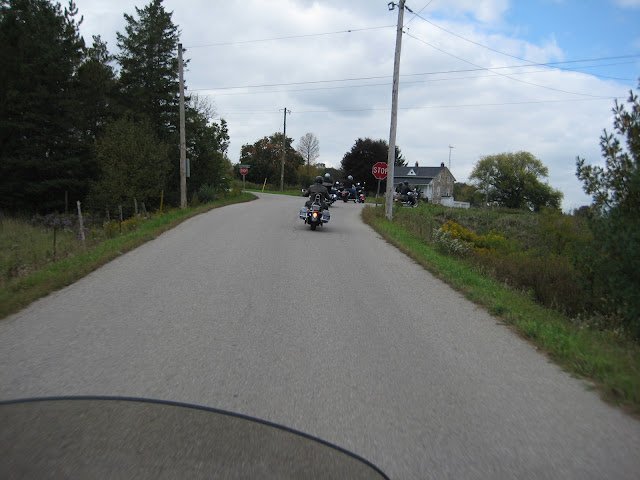 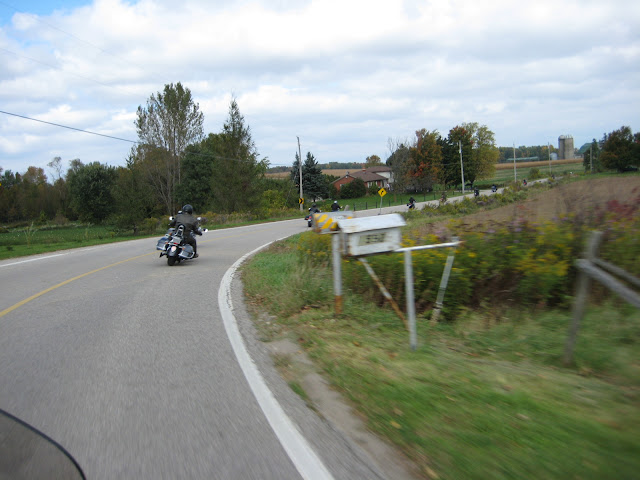 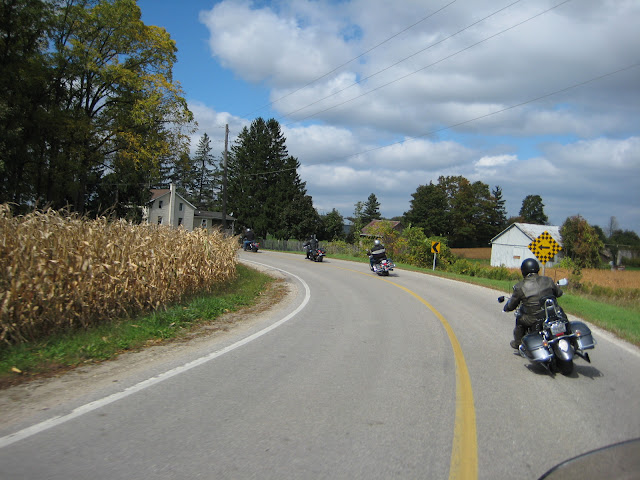 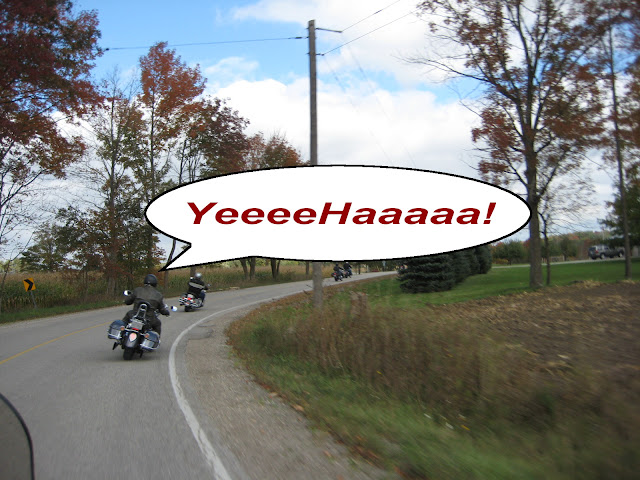 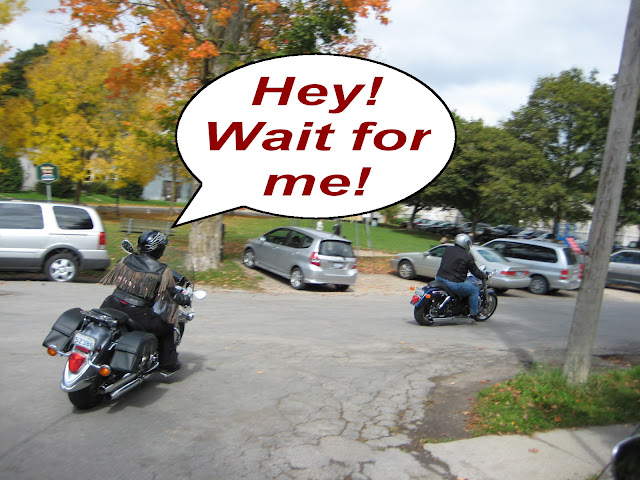 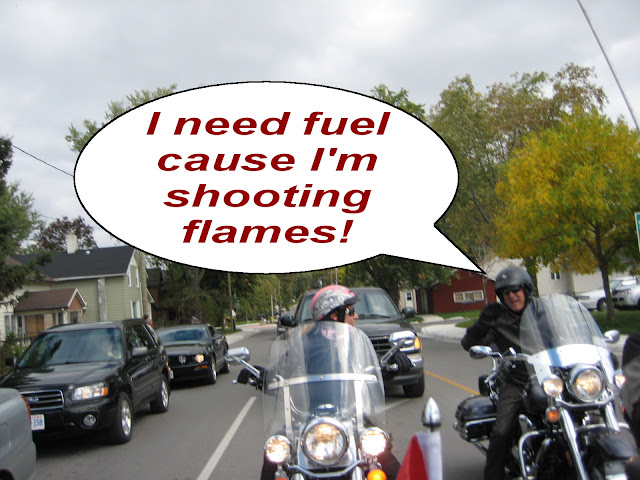 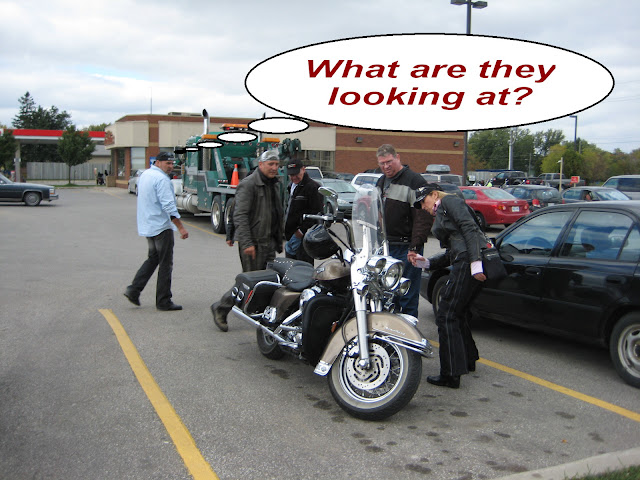 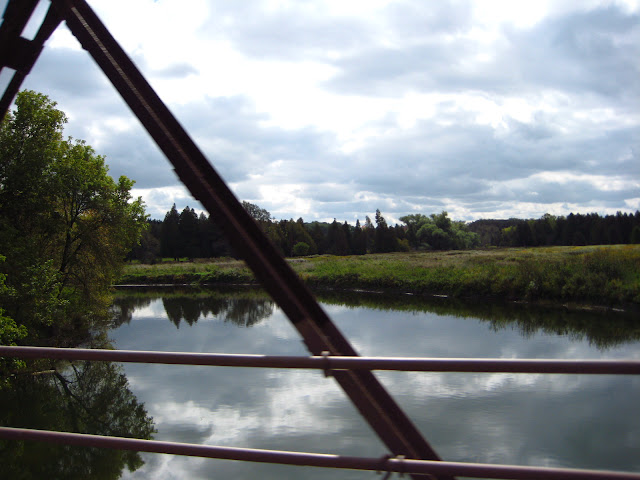